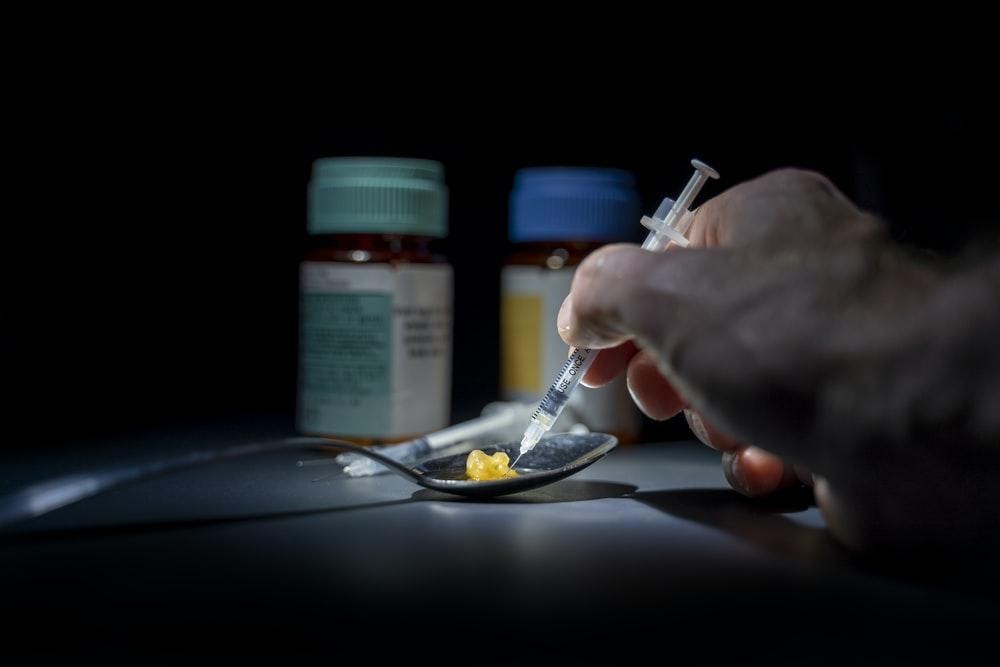 The world is full of issues and we’re surrounded by problems such as inflation, shortage, rise in poverty and many other factors which are oppressing them. On the top of everything, we are also facing a rise in drug abuse cases.

We are the people of values, which makes our bond stronger to our families and when one of our family members is caught up in drug abuse then it is not about them only, it’s about us. All family members are worried about them and constantly trying their every best to help them quit.

There are 5 stages of drug abuse:

Experimentation: This is the first stage, where it is hard to detect whether your loved one is drug addicted because the amount of substance used in experimentational stages are very little in their day-to-day life and hard to notice.

Regular use: Then comes the second stage in which the subject’s behaviour changes and their attitude can be noticed a bit problematic. The subject in this stage goes on and off over their drug usage.

Risky use: This stage is alarming as it can be felt, the sudden change in subject’s behaviour is clearly noticeable. In this stage, the subject has slowly adjusted it in their day-to-day life now and it is slowly becoming normal for them as someone eats, drinks, or sleeps.

Dependence: At this stage, the subject is seriously dependent on the substance(s). Their body and mind have adopted the need for it. Their behaviour can be obvious and noticeable. This stage can indicate that the subject requires serious treatment.

READ ALSO: The Pros and Cons of In-House Care Facility (in Rawalpindi)

Addiction: Last stage for the subject is addiction where they can not turn back from their drug abuse unless they seek help from professionals. In this stage, the person’s routine consists of drug abuse/overdose. The subject can not perform the routine tasks or fail to keep up the job.

What’s pushing people to it:

This drug abuse culture is becoming common these days due to lack of attention and no proper check and balance. Substances are easily accessible, and easy approach is resulting into heavy dosage.

There are no proper channels or awareness programs to aware people about the cons of drugs usage, it is being ignored and not being handled proper. People are curious and this curiosity often leads them to the stages where recovery becomes pretty hard. Once a person is caught up in this web, it works like a never-ending loop.

Even though there are pretty much plenty of rehabilitation centers in Multan, Sukkur, Lahore, Karachi, Sanghar and etc. but due to lack of proper knowledge people are not aware where to get help from.

Mental conditions also pushing people to drug abuse such as feeling of inferiority, feeling unwanted or lack of attention.

Things that can help minimize cases

Government should take matters into their hands and keep proper check and balance. Substance should be heavily banned and strict actions should be taken against the people found guilty for possession of drugs.

Local governments should promote in their locality about the drug abuse and run programs together such as local government of Multan together with rehabilitation centers in Multan run campaigns to help people understand the problem and its cures.

People should also be aware about mental conditions and learn that not all people are built the same, some people are built mentally different than rest of the people, they should be treated the same way they want to be, because lack of attention in mental health is mostly why people turn to drug abuse.

There are therapies which are proved to be effective in many cases such as cognitive behavioral therapy and family therapy. Other than therapy there are certain medications which can help subject relax and recover.