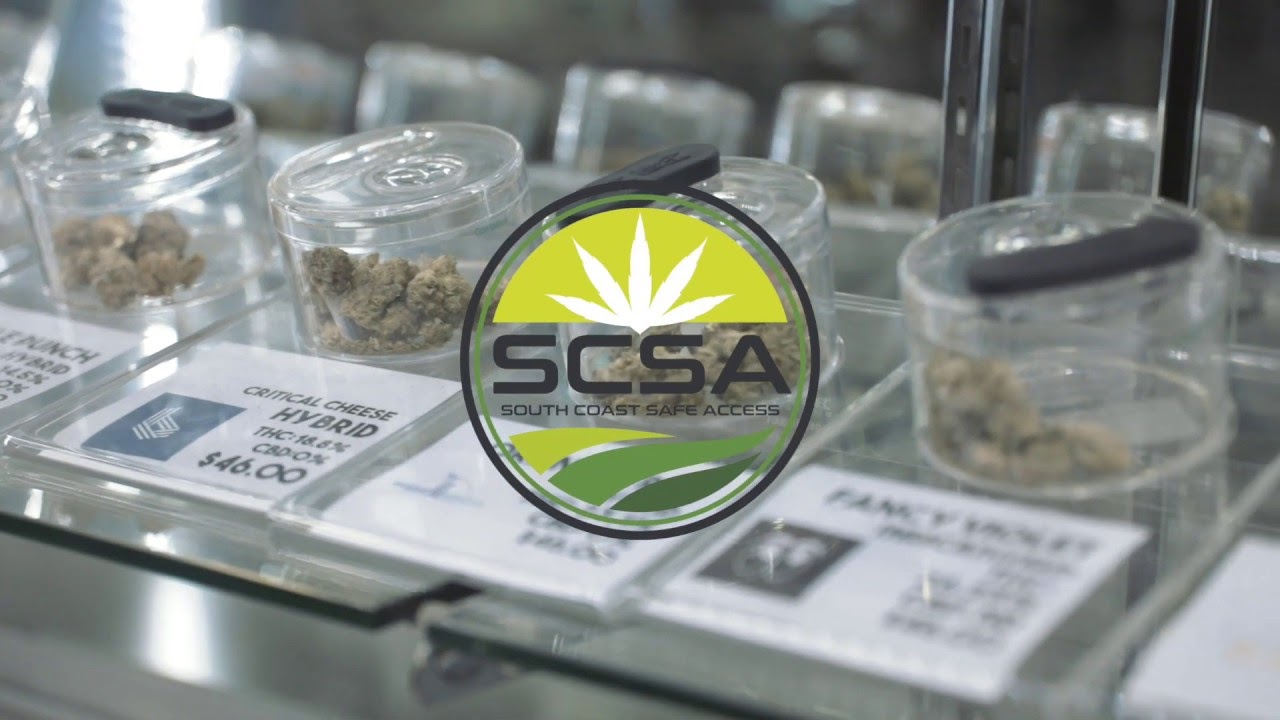 There are many claims made about cannabis, especially cannabis for medicinal use. You are most likely to require a prescription for buying medicinal cannabis in most states. You can find an online recreational cannabis dispensary to buy recreational cannabis. However, let’s address a controversial topic, cannabis and sex life. Modern cannabis consumers claim that cannabis helps in improving sex life. Historical records also show that people have been using cannabis as an aphrodisiac in most ancient civilizations. It has been a part of tantric sex rituals. However, some people claim that cannabis is not good for men when it comes to sex. In this article, you will see what studies have to say.

Cannabis Use and Orgasms in Women

Cannabis Use and Sex

50,000 men and women participated in a 2017 study aimed to study the link between cannabis use and how often they had sex. This study revealed a clear connection. Cannabis users had sex more often as compared to participants who did not take cannabis before sex. This was true in both men and women. The same study also found that cannabis use did not have an adverse effect on sexual function.

Cannabis Use And Sexual Health In Women

452 women participated in a 2020 study conducted to see the link between women’s sexual health and cannabis use. Participants were asked questions on the following subjects:

Women who took cannabis before sex showed better measurements of sexual health. They especially reported improvements in the following: