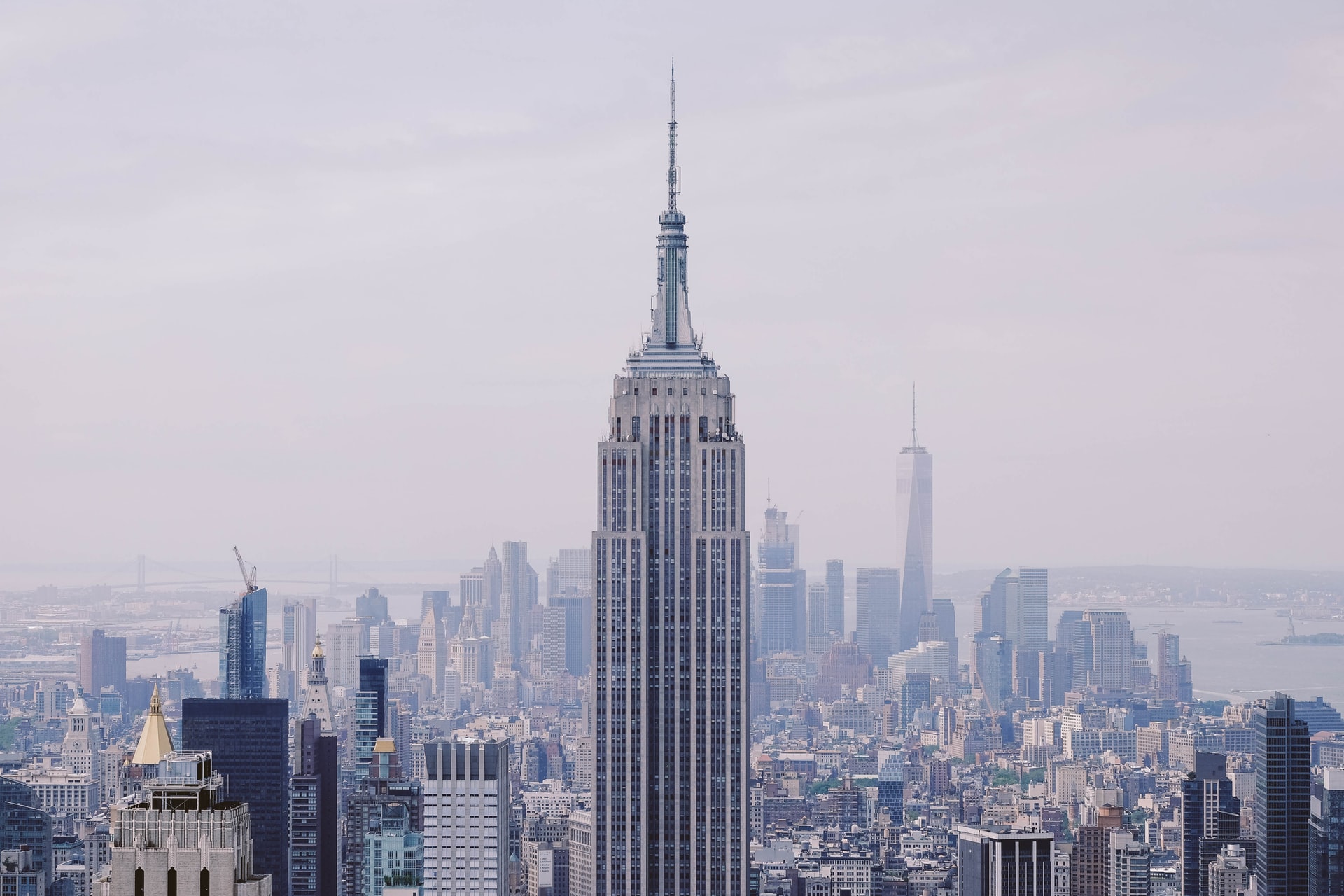 Brooklyn Bridge is one of the ancient suspension bridges in the United States. It was the first-ever suspension bridge to be constructed using steel wire, and the result was magnificent. It was completed in 1883 with a span of over 1500 feet. Its construction process took 14 years and more than 600 workers to complete it. The bridge is made from steel cables and is one of the most popular tourist attractions in New York City. In current times, the bridge carries hundreds of thousands of people and vehicles daily.

Burj Khalifa is the tallest building in the world, standing at 829.8m with 163 floors. It is located in Dubai and was completed in 2010. The building was created using 31,400 metric tonnes of steel rebar. If this much steel was placed end to end, it would wrap ¼ of the way around Earth. Burj Khalifa is a modern structure that has become a famous tourist attraction site.

The Beijing national stadium is the largest stadium in the world and the largest all-steel structure in the world. It is located in Beijing, China, and was completed in 2008 as a highlight for the 2008 Olympic Games. The stadium is made of more than 42,000 tonnes of steel and has a capacity of over 100,000 people. Besides being made from steel, the stadium also stands out because of its unique shape and design that resembles a bird’s nest.

The Eiffel Tower a world-famous landmark located in Paris, France. It was completed in 1889 and is made from steel beams. The tower stands at over 1000 feet tall, the same height as an 81 storied building, and is one of the most popular tourist attractions in Europe. Securing a place among the seven wonders of the world, the Eiffel Tower stands tall as a representation of France to the world.

The Empire State Building is a 102-story skyscraper located in Midtown Manhattan and one of the most famous steel buildings in the world. It was completed in 1931 and is made from steel beams that give it its iconic art deco design. It was at that time the symbol of American pride and remained the tallest building in the world for 40 years. The completion of this building took 13months which was very impressive at that time. From its design, the Empire State Building proved that steel could be made into something beautiful. The building is one of the most famous landmarks in the world and has been featured in countless movies and TV shows.

This is the second tallest building in China, standing at over 1500 feet. The Shun Hing Square Tower was completed in 1996. The building is made from steel and concrete and is one of Shenzhen’s most popular tourist attractions. It originally became famous from the pace at which it was built, which was two to three floors weekly. It has more than 144200 square meters of Grade A office space.

Taipei 101 Tower is the tallest building in Taiwan and was completed in 2004. The building has a height of 1667 feet and is made from steel. The tower has 101 floors and is one of the most popular tourist attractions in Taiwan. The height of this building is a testament to the durability and strength of steel because it stands at 500m tall. The Taipei 101 Tower is made to withstand the common typhoons and earthquakes in the area, making it more technologically advanced than most buildings. The tower was featured as one of the Seven Wonders of Engineering by The Discovery Channel.

Structures made from steel are some of the most incredible feats of engineering in existence. From towering skyscrapers to intricate bridges, these constructions showcase humanity’s ability to create amazing things. Steel is a versatile material that can be used to create anything, making it one of the most important building materials in the world.