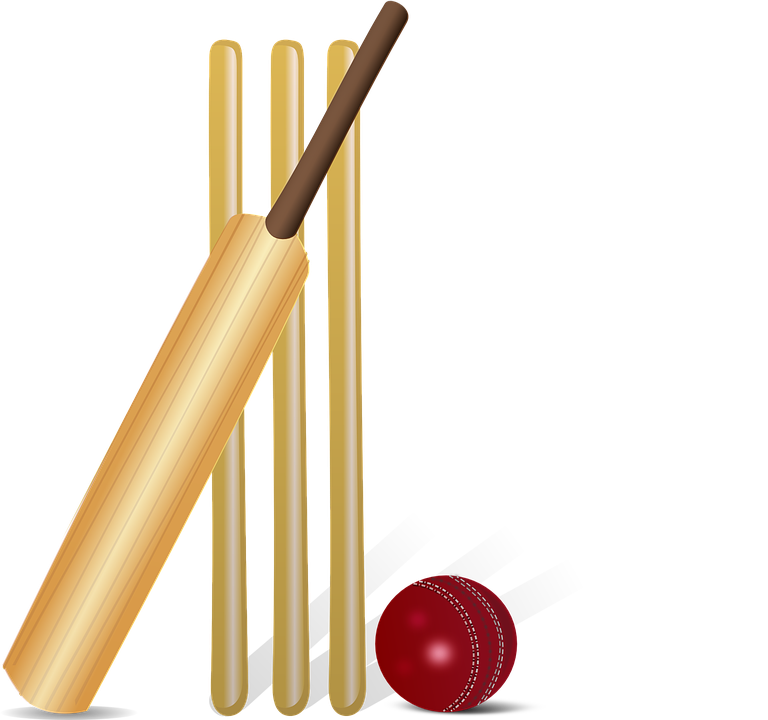 India, with a population of 1.38 billion, is steadily becoming the world’s sports hub. Cricket and hockey have been the most popular sports in the country for some time. However, in the last few years, other sports have also risen to prominence and grown in popularity. Badminton, football, shooting, kabaddi, and several other sports are grabbing the attention of sports lovers and sponsors.

As per a report by Research and Markets on Indian Sports and Fitness Goods Market, the sports and fitness goods market of the country is expected to grow at 8.6% CAGR in five years (2021-2026). With the increasing popularity of sports in India, there comes a golden opportunity for the gambling market. The question is: Is gambling legal in India? What are the online gaming laws in India?

Gambling and Betting in India

First things first, gambling in India is illegal, and the country’s gambling market is unregulated. Still, it generates eye-watering revenue. You will be surprised to know that only gambling on cricket generates more than $50 billion annually in India.

The trends of gambling and betting have evolved over the years in the country. From ancient times, people have been gambling – legally and illegally. However, there were no written betting laws in India before the Great Revolt of 1857.

However, in the recent past, several Indian states made an attempt to regulate laws related to betting in India. For example,  Maharashtra and Tamil Nadu tried to regulate gambling laws in India. Still, there is an absence of cricket betting rules and gambling laws throughout the country.

Today, the lottery is a popular betting and gambling event in India. Although many people want betting laws for other sports like cricket, hockey, and others, most of the betting news in India is associated with sports match fixing, which is against the spirit of a game.

To make online gaming laws in India more relaxed and flexible, it is essential to regulate betting as a measure against corruption. Similar approaches have existed in many other countries around the world, there is an argument that the legalization of it, will ensure corruption and match-fixing can be better monitored and detected.

There are a growing number of influential stakeholders and legal experts who want betting to be legalized in India. With so much support, it appears to be a matter of time before it is legalized. Just as has recently occurred in other countries, as long as the regulation is in place, the benefits of legalizing gambling on sports are clear to see.