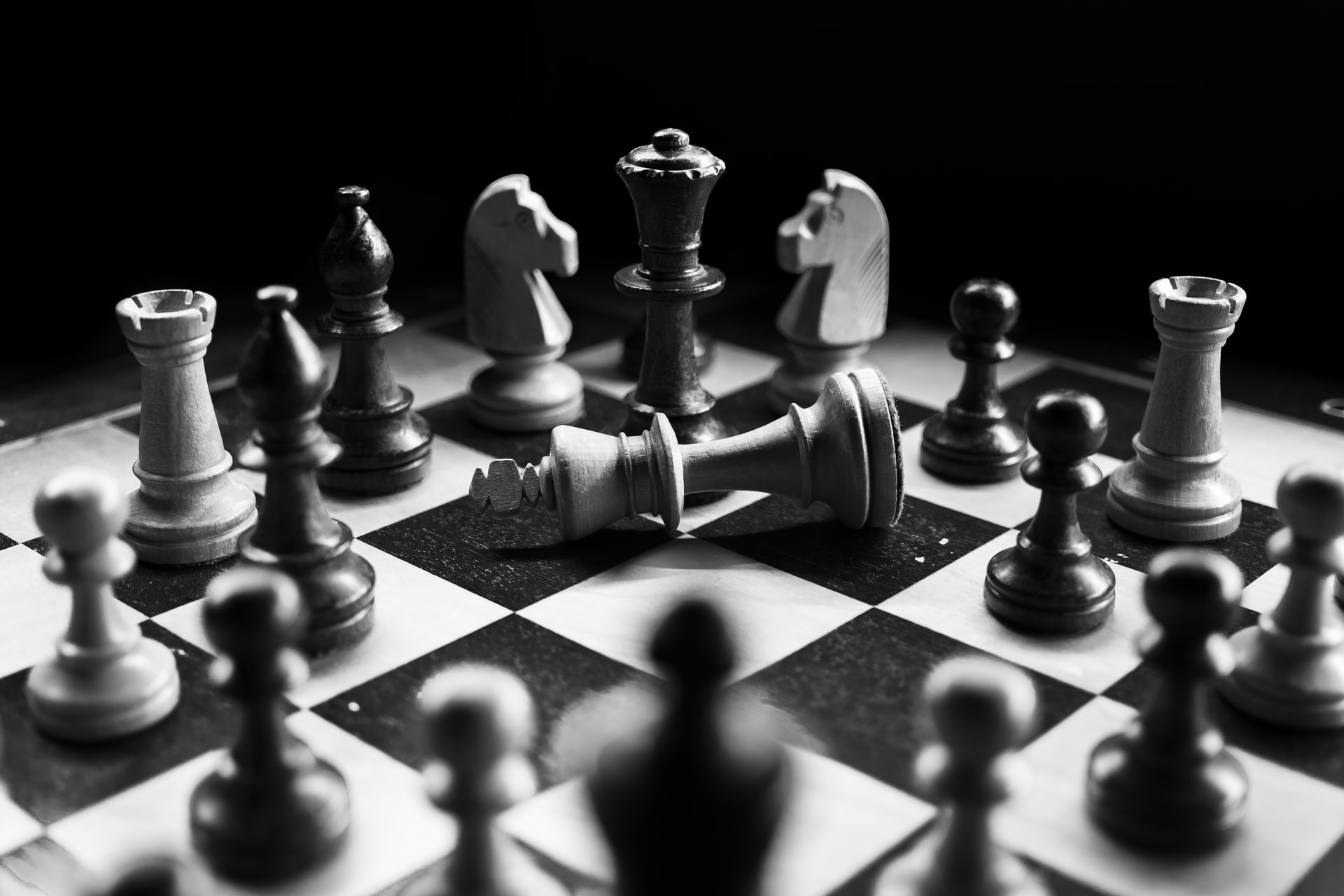 You have got an essay topic on your favorite show “Game of Thrones” and you are all excited about it. But the minute you start writing, you are all blank. Reading the novel or watching the show is a whole new different thing than just writing on it. Despite being a dire fan of the show, your thoughts keep on riling up one another and you do not know how to structure it. Before starting to write your essay on Game of Thrones, you will require answering two questions:

You can make the best out of the essay by combining the two things. Do not worry, we are not leaving you yet with this simple explanation. We are going to share what to include in your essay on your Game of Thrones essay. The factious world has the continent Westerns divided into seven powerful kingdoms.

Each kingdom has its own rulers and you need to show the dynamics of the rulers and the relationships between them.

Here are the followings your essay must contain:

Share the main themes discussed in the novel Game of thrones. Here are the themes of Game of Throne are:

Some of the vital themes of Game of Thrones are:

The ruling forces of Westeros – CerseiLannister, King Robert, their circle of advisors, and all lesser lords are always in some amount of competition. They are mostly involved in some forms of corruption or dishonesty. The best example of this is how Littlefinger swears to help Ned while Ned focuses on dethroning Joffrey. Littlefinger on the other hand backstabs Ned by siding with the Lannisters.

Characters often are seen to be confused between their love and duty. They had to make hard decisions against the loyalties to the people they love. The character Ned had to decide between staying with his family in Waterfell or serving his king in King’s Landing Catelyn who was grieving for her beloved son ignores her duties to Winterfell.

Since the novel revolves around the themes mentioned above, you will have to share in detail about each of the themes.

Both symbols and images play a vital role in the Game of Thrones universe. All the major houses have symbols that help them get easily recognized. The image of the direwolves represents House stark. After Robb’s takes part in the battle, the name The Young Wolf is given to Robb.

Some of the elements that appear in Game of Thrones are taken from real historical events. Places and characters are inspired by real people. The plot is based on real events that take place in England in the period 1455 and 1487, military conflicts known as the Wars of the Roses. The wars that took place were between two Houses that claim the Throne of England, namely House Lancaster and House York. The results of the war were financial problems that were caused by the mental instability of the present king, Henry V, and the Hundred Year’s War.

The ability to manipulate the kind and ambition is the reason CerseiLannister was compared to Margeret de Anjou. Another character of Game of Thrones that shows resemblance to a real-life historic person is Eddard Stark.

The most unacceptable climax was the way Eddard was killed who was known for his loyalty and the high values that he puts above everything. But eventually, it was his high values that led him to his downfall. He might be someone who always thought about the greater good but people surrounding him were only interested in their own well-being and benefit. Even his reputation was not enough to save him from being sentenced to death. It was quite shocking to see that despite living an honorable life, he died as a traitor and was shunned by those he once helped.

Personification is another element you should not miss while writing an essay on Game of Thrones. One of the personifications from the novel is from chapter 2 where Catelyn describes the heart tree “The weirwood’s bark was white as bone, its leaves dark red, like a thousand bloodstained hands. A face had been carved in the trunk of the great tree, its features long and melancholy, and the deep-cut eyes red with dried sap and strangely watchful. They were old, those eyes; older than Winterfell itself. They had seen Brandon the Builder set the first stone, if the tales were true; they had watched the castle’s granite walls rise around them.

While creating the fantasy world, George R.R, Martin has created his Game of Thrones characters by taking inspiration from medieval European history. Below, we will list out seven characters that had historical connections.

While you write your essay on the topic, you must cover all the elements listed above. But along with it, do not forget to share your personal opinions. Adding quotes from the novel will also show your thoroughness of the chapters in the novel. It is much easier conveying the message when you are adding quotes from the novel. However, if you are not familiar with the novel or do not have enough time for researching the novel, you can seek assistance from AllEssayWriter.com. Follow the next part if you want to know how professional essay writers can help you.

How to Get Writing Help from Experts?

Make sure that you ask for essay help in time so that the writers get enough time to build a well-organized essay. Share your requirements and you will get all the necessary help from professionals. The experts can also guide you with valuable tips for writing a well-composed and researched essay on Game of Thrones.

Writing an essay analysis on the Game of Throne novel will not be an easy job.  Even though the novel has captivating viewers and keeps the readers hooked with numerous plot twists and dynamic characters, getting started with the essay becomes the most difficult job. For writing a well-composed essay on Game of Thrones, you must get accustomed to all major elements.