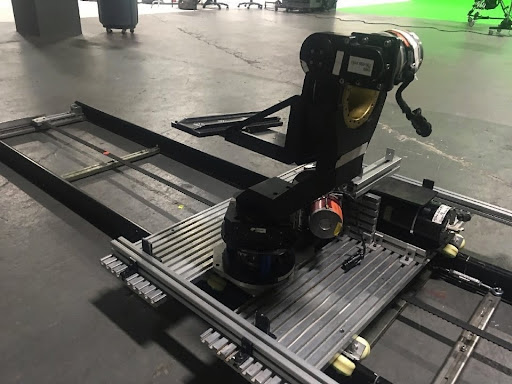 The film-making video has gone through many changes to deliver pleasing comfort to the viewers. That’s why people watching any action movie just get stunned with a stunt performed and the way it’s captured. Thanks to the motion control camera, getting the difficult moments captured smartly & conveniently. However, one needs to be qualified enough to know how the function works as it will require a professional hand to use this incredible video camera. If you haven’t paid attention to the amazingly recorded scene, then re-watch your favorite action movies and imagine the back face of the camera that has recorded the scene. Here we will be heading to 5 uses that are widely followed.

It’s one of the basic requirements which you will find in many movies. The primary reason for using a motion control camera is to get repeat movements with accuracy and countless times. Once the cameraman gets it done, a variety of effects can be created afterward. For instance, shooting the repeat moves may include one actor in different positions.

Another one that is implemented in film production is a scaled move. It’s highly challenging, but with the help of a camera, it’s feasible to capture the scenes. Here, one not only grabs the move but changes the size and puts different effects by using the scaling feature flair. Sometimes it’s costly to get a large full-size set or may take too long; using scale models, which is now an in-built feature in the motion camera control system, can get the work done.

This move is overlooked or under-estimated. IT’s because one of the simplest things to do. However, the Director & DoP want the shot to look extreme right. They want the perfect lightning, no flat spots, and the right action. Here the motion control system saves a lot of time as the video capture doesn’t need to move again to capture the scene. With just the setting of the camera, everything is resolved to recapture the shots. Additionally, you can also get the motion control turntable to speed up the whole process.

It’s the term offered to any move data which is transferred from a motion control camera to 3D computer-generated images (CGI) software. The camera software knows exactly the 3D position of the camera at any given time. This makes it easy to export the data to CGI and add a computer graphics background or any other high-tech elements.

With the rapid use of advanced computer graphics, the demand for CGI has grown simultaneously. This term is used when the move date is transferred from 3D CGI to a motion control camera. You can get the complex moves, unusual shapes, etc, that enhance the creativity of the overall movie.

According to the director’s perspective, these uses are now a core part of most of the films. So motion control cameras have become significant to get unexpected captures. These cameras now fit the needs of today’s film-making to get the attention of viewers frequently.