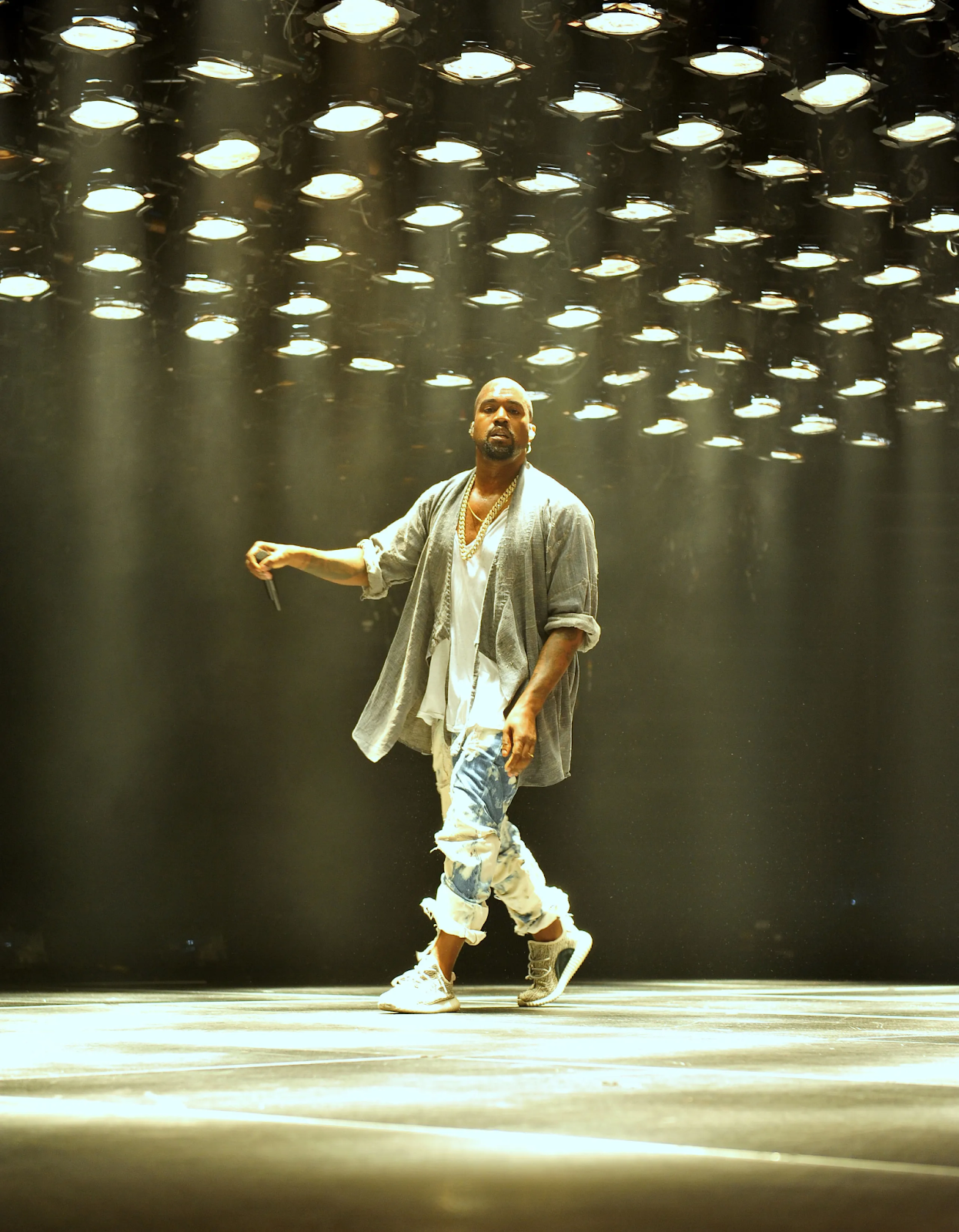 Kanye West Ye! – was the next sensation after Kim Kardashian, who has always been in the highlights. Now he was called The Louis Vuitton Don when he brought up the thrilling fashion concept of Yeezus. Well, all these terms are the ones in the glamor industry that changed the spectrum of the entertainment and sneaker industry. However, many didn’t know that an inexperienced individual would also set a fashion statement in the industry. We have to mention that Kanye, all these years, has been a robust fashion influencer, and his mainstream influence definitely, went beyond footwear.

Today, we have put together some of his signature trends that millions of people adore and love to follow in their routines. Indeed, he has an interesting fashion statement that everyone would love to know more about. So, without any further delay, let’s get ahead.

How can we forget to share the hype he got from his mains like the Yeezy 350 Boost V2 Bred! Imagine the chunky pair of shoes our dad used to make us self-conscious. Well, now most of us are wearing them too. Even so, there’s a never-ending discussion about who introduced them. Honestly, it is a head-to-head competition between Yeezy and Balenciaga. Multiple dates, fashion events, and studies have depicted Kanye’s Yeezys always having the upper hand. Even the Wave Runners seen during the Season 5 runway show in 2017 was a massive hit. Meanwhile, they were officially dropped later in 2017, and the Triple S from Balenciaga was still waiting. But, eventually, we have got a clear winner here!

Taking a glimpse of the “Stronger” music video, Kanye put on an intriguing accessory that most of us were not familiar with. Of course, we meant the “Shutter Shades.” That not-so-glossy accessory became a must-have among Ye fans in no time. Furthermore, some celebrities across the world rocked the trend. From Paris Hilton to Snoop Dog to Lil’ John, these sunglasses actually made the scene more captivating. Since then, these shutter glasses have been called Kanye West shades.

Well, joggers in this style have never been that bad. The idea of trying to make them happen in the fashion world was good enough initially. Further, we cannot overlook that Kanye made them more popular for a while. To many of you, they may seem uncomfortable or useless. Still, you would be surprised to know that Kanye claimed that he invented them back in 2013. All in all, leather joggers became a Kanye trademark.

Whenever we bring in earth or subtle tones in the discussion, Kanye West certainly comes to our minds. Well, it is not a fashion influence, but these tones became a style statement since Yeezy’s season 1 startup. So the picture shows those soothing whites, off whites, olives, blacks, grays, blues, etc.

If you really follow Ye closely, beyond any question, you would be rapping hard and following his signature styles. However, we have to mention that Kanye West broke the typical macho stereotype and brought some of the hottest and most comfy trends to the fashion industry. Honestly, Kanye’s classics are a thing that even took brands like Gucci, Balenciaga, and Jordan. His fashion must-haves are not going to end anytime soon!